Get fresh music recommendations delivered to your inbox every Friday.

Till the Sea Disappears

by Fiske and Herrera 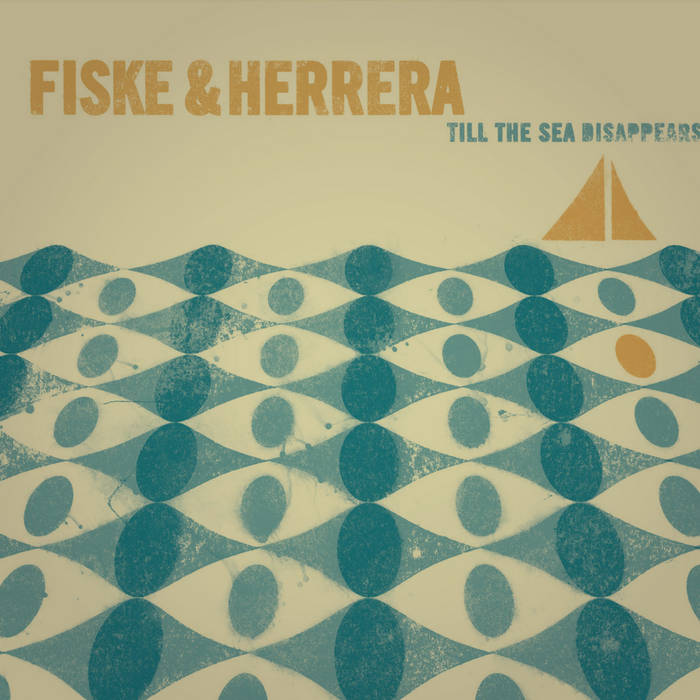 Till the Sea Disappears

Inspired by but not tethered to the acoustic folk music of their New England region, Fiske and Herrera bravely blend traditional sounds such as dulcimer, mandolin, and reed organ with instruments not often found in the acoustic genre, for instance, vibraphone, analog synthesizers, and even hip hop drum samples. Yet these disparate elements are not jarringly experimental or a forced stab at hipness, but a beautiful blending of sound that perfectly supports and envelops their gorgeous voices—the natural outcome of twenty-somethings equally influenced by Radiohead’s Kid A and Joni Mitchell’s Blue.

Armed with a strategy to try anything once, artist and producer Lorne Entress culled through sounds till they hit on just the right backing for these stunning original songs.

Acknowledgements:
Lorne Entress endorses Vic Firth Sticks, Dream Cymbals, and L.R. Baggs Pickups. Special thanks to Eric Lichter of Dirt Floor Studios, Chester CT, for the use of the vibraphone.

Thank yous:
Our parents, Herb and Linda Herrera and Rob and Mary Ann Adams. Love you all, couldn't have done it without you. Seth Adams, Mark Erelli, Cara Wales, Terrence Kiernan, the fine people at the BUUC, and a very special thanks to Lorne Entress.

Bandcamp Daily  your guide to the world of Bandcamp

Damu The Fudgemunk shares his recent collab with Def Pressé, plus jams from Common and more